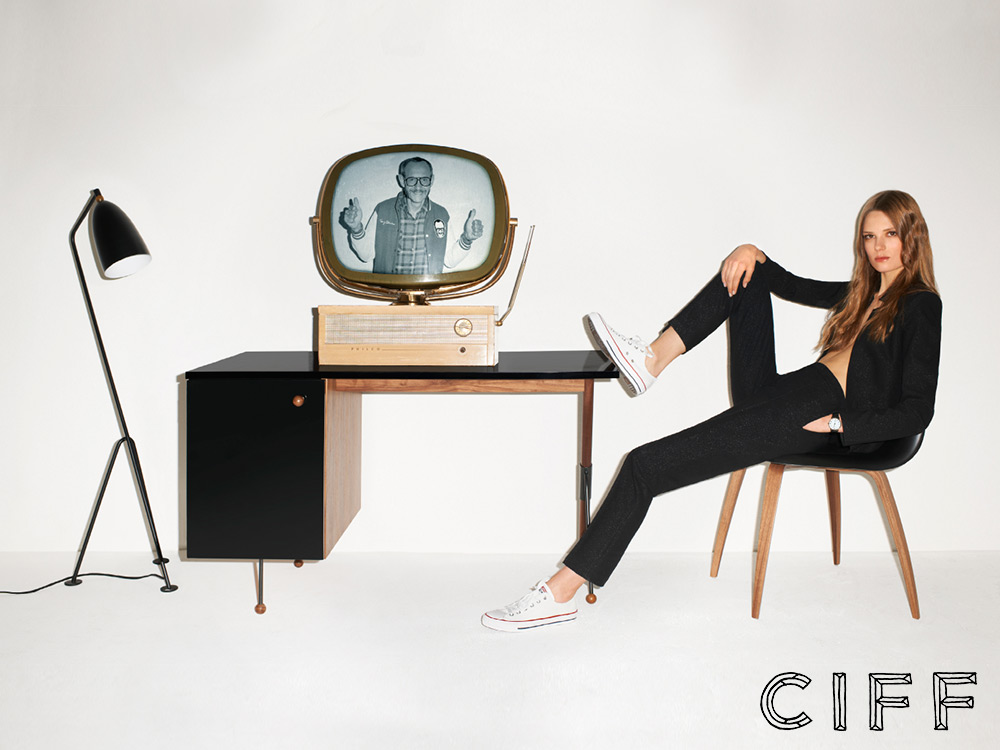 CIFF’s FALL-WINTER 2014-15 campaign is made in collaboration with the world-renowned fashion photographer Terry Richardson.

It is the first time a fashion destination has entered into a cooperation with the legendary American photographer. He has done campaigns for houses such as Yves Saint Laurent, and has released books with luminaries like Lady Gaga.

The choice of the high-profile photographer is a link in efforts to make Copenhagen a relevant international fashion destination, one that draws brands and buyers from around the world.

”Terry Richardson has worked with some of the biggest international fashion houses and stars. The whole world follows his work. That’s why we have chosen him as a face for CIFF,” says Kristian W. Andersen, director of CIFF.

Behind the Scenes with Terry Richardson

The photo series features styles from selected Scandinavian brands such as MUUSE, Hofmann Copenhagen and J. Lindeberg. Each image was shot against the characteristic white background that has become Richardson’s signature.

As a complement, the behind-the-scenes film gives a unique peek into the work that went into the new campaign. The soundtrack is ”Drag A Saint Down”—a yet to be released single featuring Felix de Luca from the Danish band Mont Oliver whose current single was pick of the week at Denmark’s biggest music-radio station, P3.